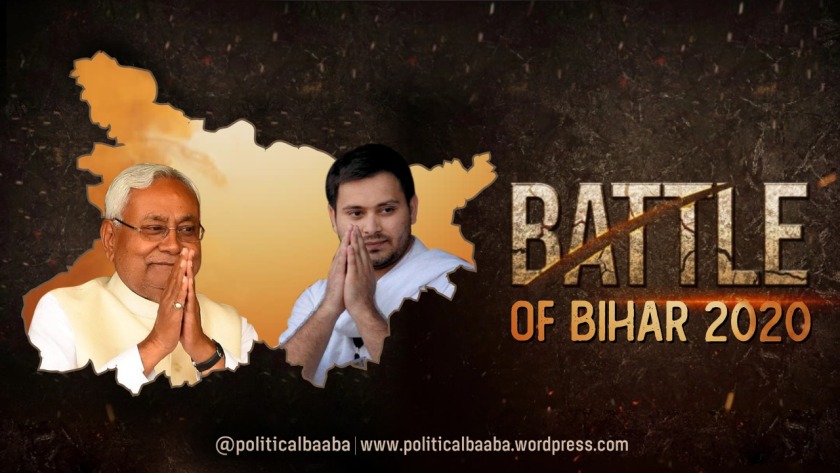 C-Voter released an opinion poll on Bihar on the day election dates were announced for a three phase poll in the state. It predicts a comfortable win for National Democratic Alliance (NDA) with 141-161 seats. Rashtriya Janata Dal (RJD) led Mahagathbandhan (MGB) is expected to win only 64-84 seats as per the survey. Nitish Kumar is set to return as CM for the fourth time, despite struggling in popularity ratings, mainly riding on the TINA factor (there is no alternative).

The first phase of polls is still a month away, alliances have not been finalised and seat distribution has emerged as a sticky point between the partners on both sides, NDA as well as UPA.

So why do I say that it is too early for opinion polls to predict the outcome correctly. 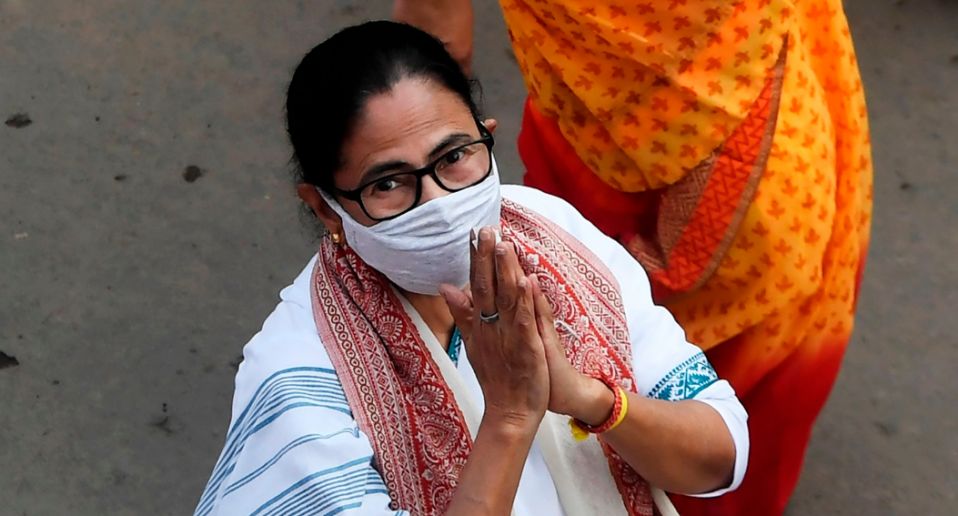