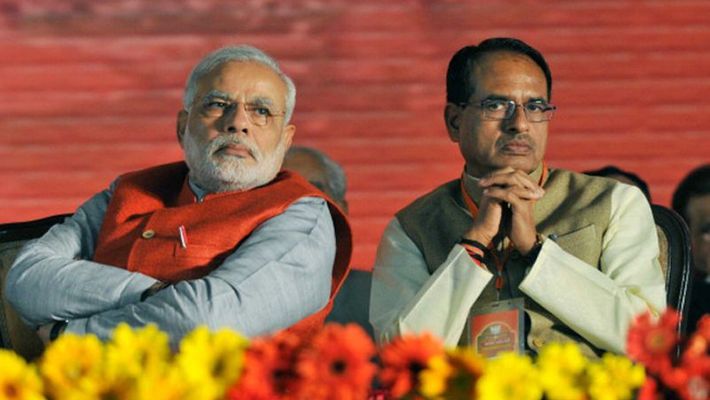 The Congress managed to romp home in Madhya Pradesh the key poll promise of farm loan waiver of up to Rs 2 lakh. The BJP’s tally reduced significantly among rural as well as urban seats in MP. Despite the amendment to SC-ST Atrocities Act nullifying the Supreme Court order, Dalits and tribals supported the Congress. The BJP received a drubbing across regions ranging from 3% to 9% decline in vote share. If not for an improved performance by the BJP in the Vindhya region, the Congress would have gained a majority on its own. In strongholds like Malwa and Mahakoshal, the BJP’s tally reduced to half, while in Gwalior-Chambal to one-third.

The focus now moves to the Lok Sabha elections to be held in April-May next year. The BJP swept the state, bagging 27 out of 29 seats in 2014, riding on Modi wave and popularity of Shivraj Singh Chouhan. Ten percent of the BJP’s current strength in Lok Sabha comes from MP. That’s why it is very important for the party to maintain its performance in 2019. There are rumours that the party may want Shivraj to contest from Vidisha, the seat of Sushma Swaraj, who has declined to contest in 2019 due to health reasons. However, Shivraj has announced that he would not contest the Lok Sabha elections and focus on the state instead. There are also rumours that he could be made the agriculture minister in the wake of agri distress in the country, along with the demand of the Congress to waive off farm loans. He is responsible for turning around the agriculture sector in MP and the party may want to use his experience at the Centre.

While the Congress is ahead of the BJP in the Assembly elections in terms of seats, a simple extrapolation of Assembly elections mapped to Lok Sabha seats by the author shows that the BJP would still be ahead with 17 seats, with Congress lagging at 12. While there are 51 districts, there are only 29 Lok Sabha constituencies in MP. Many times, different seats of same districts, which may exhibit a similar voting pattern, are allocated to different Lok Sabha constituencies. Hence, the results could be different.

1.  Congress couldn’t sweep the state despite 15 years of natural anti-incumbency. In fact, the party’s vote share is less than the BJP’s by 0.1%. The party even failed to get a simple majority on its own, highlighting the fact that Shivraj and Modi factors can’t be written off yet.

4. MP is the best-performing state as far as PMAY(G) and Ujjwala scheme of Modi government is concerned. More than 10 and 50 lakh beneficiaries respectively are present here. The schemes represent the aspirations of the poor man to own a house. The Ujjwala scheme has transformed the lives of women in villages and protecting them from health hazards and improving their lifestyle. This will add to the popularity of Modi among the poor and Shivraj among women.

5. The Congress has made tall promises and it has less than 3 months to deliver. It has announced a farm loan waiver as soon as they come to power, but it is caught in details and modalities. There is no clarity on the amount and number of farmers, who will be benefitted in MP, while elsewhere it is clear. It has applied a cut-off date as March 31, 2018, while other two states have announced farm loan availed till November 2018 for a waiver. This has upset a section of farmers. The whole issue is so tricky as seen from what transpired in Punjab and Karnataka that it is unlikely to be resolved before the Model Code of Conduct kicks in for Lok Sabha polls.

6. The Scindia camp has been unhappy with Maharaj not getting the CM chair. As per reports, Digvijay Singh and Kamalnath camps have taken control of the state and could corner majority of the plum portfolios in ministry. If Scindia is not accommodated with a national role or state PCC post, he and his supporters could be de-motivated and may not work with the same zeal in Lok Sabha elections.

7. ‘Tiger abhi zinda hai’ – Shivraj Singh Chouhan has taken Twitter by storm. Tweets are pouring in from across the country on the way he handled the loss with grace. A section of people as per reports are ruing their decision. In the process of voting out their unpopular local representative, they didn’t realise results could be so tight at the state level and Mama could lose. This is expected to get sympathy for Mama and the BJP. He has already started touring the state like a common man by using the railways. He has said that he would not let Kamalnath sleep easily if he doesn’t deliver on promises.

At the end of it all, the BJP still holds an advantage in MP and the result in the state would end up bolstering its 2019 bid for power.

This article was first published on mynation.com on 25th Dec . 2018. 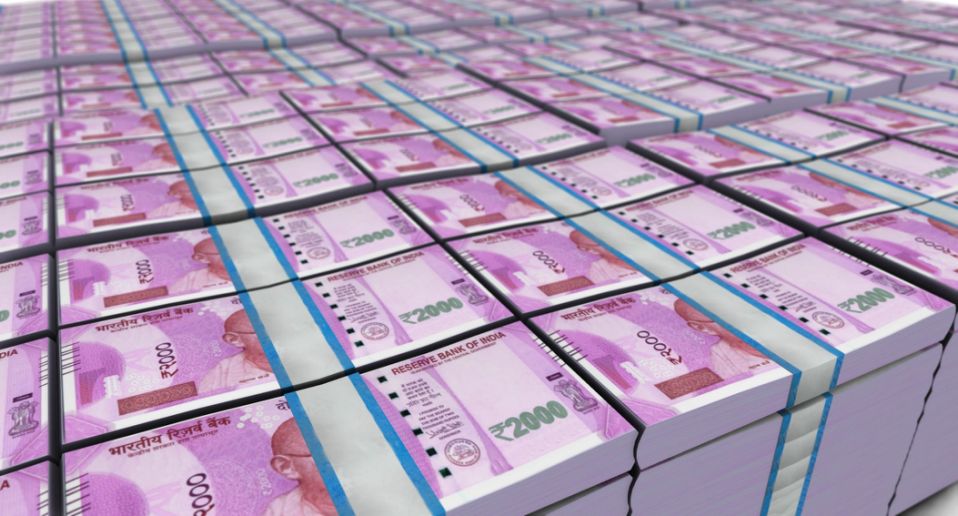