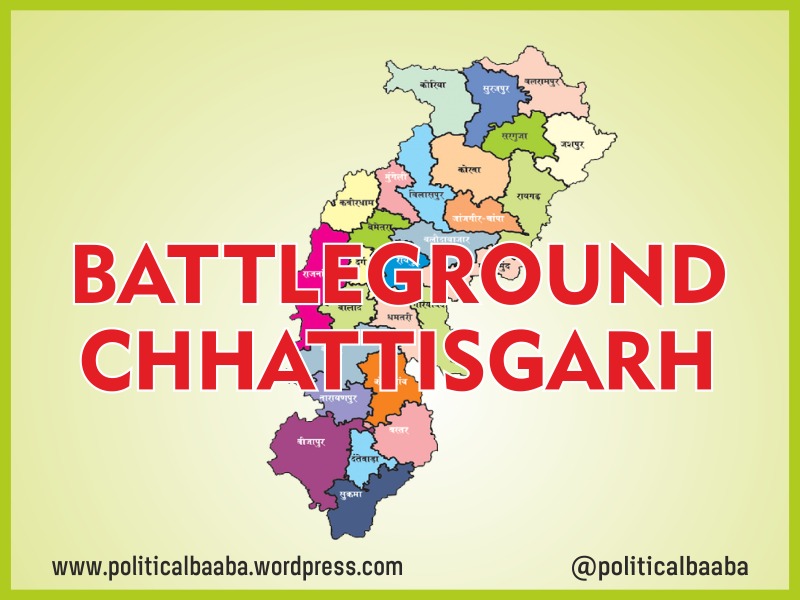 Since the independence of India, the world’s largest democratic country has been voting mostly on the basis of caste. People have always liked to see members from their caste, community as their leaders. Chhattisgarh, which is facing the problem of Naxalism, is also not untouched from caste politics. This is also confirmed by CSDS survey reports. According to this report, 55 percent of the state’s voters like to vote for their community leaders.

Chhattisgarh has 41 per cent OBC, 32 per cent ST, 12 per cent SC, 9 per cent general category, 4 per cent others and 2 per cent Muslim population. In such a situation, OBC and SC-ST community play the role of king maker during the elections.

Tribals (ST) are one of the biggest community in the state comprising over 30% of total population. As many as 29 of the 90 assembly seats and 4 of the 11 Lok Sabha seats are reserved for them. A majority of them are concentrated in South and North Chhattisgarh of Bastar and Sarguja (Ambikapur). The vote of the tribals is split equally between the Congress and the BJP. Polarization of the tribals is hardly seen in the state that has not had any tribal Chief Minister. Except a few like Mahendra Karma there has not been any major tribal leader and even his influence was limited to Bastar.

The most powerful and politically aware SC sub-caste in Chhattisgarh is Satnami. Mostly concentrated in Central plain and dominating 20 odd assembly seats.

Satnamis were traditional supporters of the Congress but the BJP played a coup in the last assembly elections. It reportedly fronted up Satnami Sena, a political party comprising community priests just before the polls and clinched 9 of the 10 SC seats in assembly. In Lok Sabha the community can influence the outcome in at least three-four seats.

The most powerful OBC sub-caste is Sahu. Spread across the Central plains and known to vote in large chunks, they are a deciding factor in over 20 assembly seats.

A few years ago heavyweight BJP dissident late Tarachand Sahu left the party and formed Chhattisgarh Swabhiman Manch, an outfit of Sahu community. The Manch led by Tarachand’s son Deepak, recently merged with the parent party. The two most famous Sahus of Chhattisgarh, BJP’s Chandrashekhar Sahu and Congress party’s Dhanendra Sahu have been contesting and alternatively winning assembly elections in Abhanpur constituency for the last 7 terms. Of the 51 unreserved assembly seats, 9 have Sahu MLAs at present.

In the last three elections:

Thakur CM in the state of OBCs and Tribals

Chhattisgarh became a separate state after the partition of Madhya Pradesh in 2000. Tribal leader Ajit Jogi became the first Chief Minister of Chhattisgarh. The current Chief Minister Dr. Raman Singh belongs to the Rajput community and has been the CM for last three terms. However, it can not be said on this basis that caste has no influence in the politics of Chhattisgarh.

The second most popular leader of the state, Ajit Jogi, has left Congress and formed his own party by the name of Chhattisgarh Janata Congress.

Seeing the electoral past and the current political scenario of the state, it can be easily said that the elections will not be easy for both the BJP and the Congress. In the distribution of tickets, political parties will take the caste factor into account. It would not be wrong to say that the role of social engineering will be important in the assembly elections to be held by the end of the year. 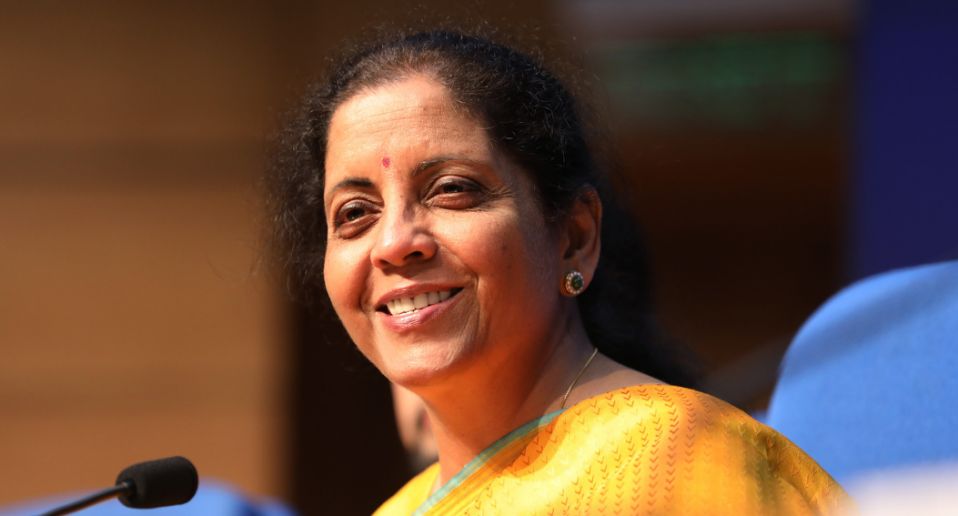