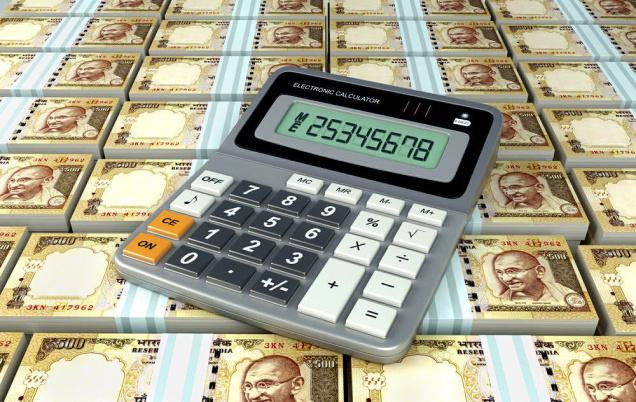 May 13, 2016 Politicalbaaba Daily News Tadka, In The Press, POLITICAL GUPSHUP Leave a comment

1. After ED, CBI writes to Interpol for red corner notice against Vijay Mallya

Britain advises India to go on extradition way which will take ages to get Mallya extradited to India. India should not fall in this.
This has become a wait and see game for the public and media now.

One thing is surely there that the kind of revengeful politics witnessed this time around was never seen in past . There were changes of government – heated discussions -even no -confidence motions but not the pettiness , meanness and avenging attitude displayed by the present establishment.

Why is Mr. Bhushan not going to court of law like Swami did? Court will ask for proof. AAP whether existing or old emmbers believe in making allegations against all those they oppose, not necessarily only those who oppose them and run away when they are unable to substantiate.

4. Skeletons in the closet: India bad loans getting messier

India’s bad-loans problem looks much worse than lenders have been willing to acknowledge, heaping pressure on banks’ profits and further tightening the screws on distressed debt.

5. Retail inflation accelerates to 5.39 per cent in April, IIP growth down to 0.1% in March

Yes the inflation is going up and the IIP going down which is classic case of stagflation and the govt has no solutions despite the current situation persisting for the last 4 years. Neither the UPA nor the NDA have solutions to it and they expect RBI to cut rates every time they meet for a review. Politics over rate cut is getting dictatorial.