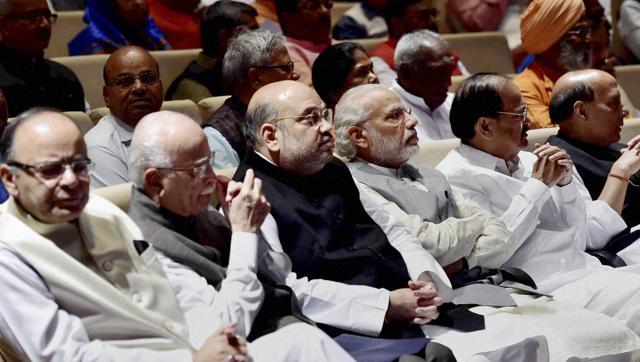 May 10, 2016 Politicalbaaba Daily News Tadka, In The Press, POLITICAL GUPSHUP Leave a comment

If floor test was admitted when the BJP appointed Governor recommended, it would have been better for BJP. Endless nautanki for HC and SC had to show their place. Rawat is no saint. Some of the information available in public domain are appearing to be unlawful if proved. BJP has helped Rawat by their insincere actions.

2. Mehbooba Says no Plan to Establish Sainik Colony in Kashmir

The demand for establishing a Sainik Colony is from state subjects and not the ex-servicemen from outside the state. As the beef between Omar and Mehbooba increases, the need of the hour is still not addressed.

The fact reported in medias is clear evidence of massive bungling made by UPA govt under orders of Sonia who is instrumental in this deal. There is prima facie is established after Italian court verdict. It is very surprising that Modi govt is still sitting over the matter by not directing CBI to arrest all culprits named in court verdict.

Looks like a manufactured sympathy gaining gesture to loop in voters or avoid the chopper scam from the headlines.

5. BJP fails to utilise Lok Sabha steam to power through in TN polls

In Kerala, the BJP is giving the jitters to the two major forces — Congress and the Left. But in Tamil Nadu, its rank and file rue the central leadership’s failure to forge alliances when it had the chance. All the advantage of the Lok Sabha polls has been blown away by the BJP leadership. 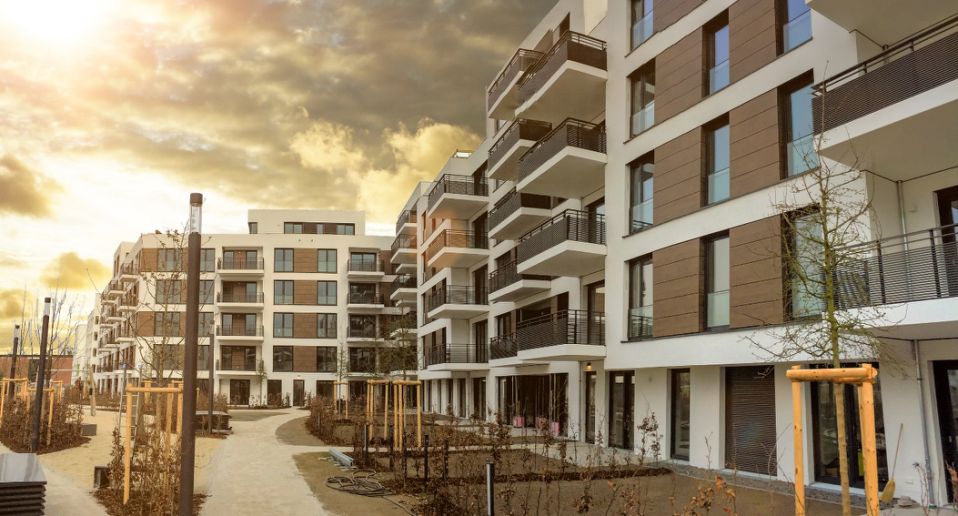