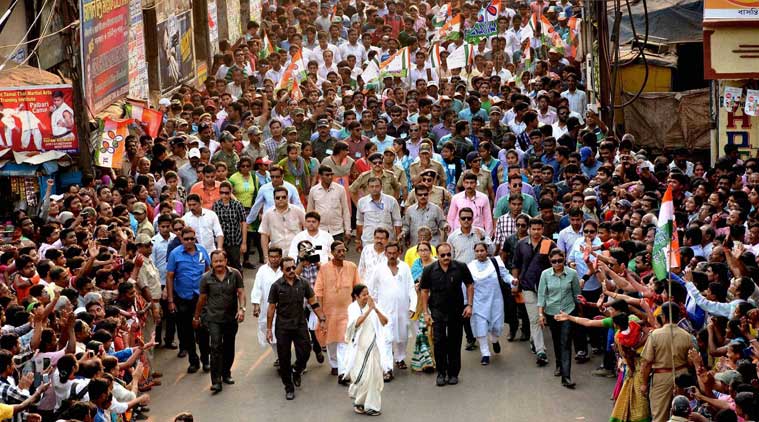 May 7, 2016 Politicalbaaba Daily News Tadka, In The Press, POLITICAL GUPSHUP Leave a comment

Such approvals are good in line with the World Countries but all these need be implemented to the word and severely penalize the offenders is most essential than mere crowing the achievements of passing such bills.

Barring Thiruvanathapuram there are no chances in other places. They may get Palakkad due to the alliance partners. All other constituencies are dominated by Christians and Muslims. They won”t vote for BJP.

How much time does Indian govt needs to close on this issue?. The way scams are being unearthed we need a more stronger and efficient body other than CBI. There may be more. If you are saddled with one case, others will never clean up.

First he insisted that the sting CD which was circulated was fake, but later admitted that there is nothing wrong in meeting with journalists. This confusion shows that the CD is not fake and indeed he offered money and plumb posts to the concerned congress rebels in return for support. This is nothing new in Indian politics.This happens time again.

5. Last phase of polling ends in Bengal, amid counter allegations

The more the voters turnout and percentile, the less the seats for TMC. Possibly, there could be even an hung assembly but it is not a cakewalk for Mumtazbegum this time. Along with the same there were complaints against ruling party members of intimidation and efforts to influence voters. Rabindra Nath Ghosh, a Trinamool Congress candidate in Cooch Behar district, allegedly threatened a polling officer. 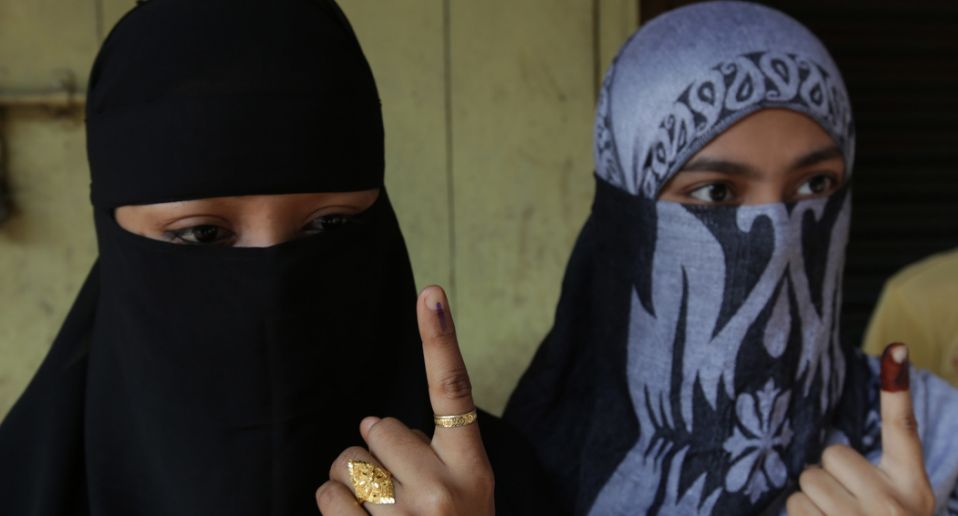