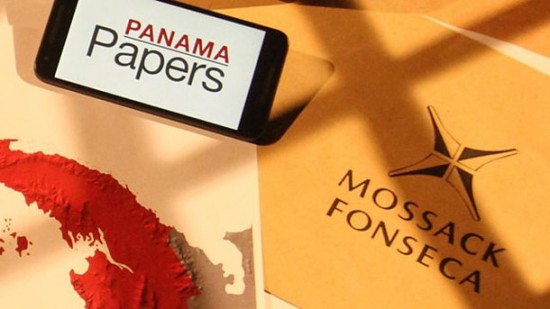 Not sure why CPIM is contesting when they have no moral right to speak or fight election after continuously betraying people of lone ruled Tripura. How ? With a record (highest in India) 25.2% of unemployment Left ruled Tripura continues to bite dust of under-development and non-performance due to state’s outdated policies of being anti development and industry.

Biju Radhakrishnan’s allegations about Oommen Chandi may very well be true. It is another matter whether the truth will actually come out or not. What benefit will Biju have if he had made the allegation without having the recorded tapes with himself or at least without knowing for sure whether Chandi had illicit relation with saritha? The answer is absolutely none.

CPIM will be wiped out from WB this time. They made a mistake by siding with Congress. Traditional CPIM votes will go to NOTA or MAMTA.

GK Vasan of the Tamil Maanila Congress is now left in the lurch as he’s not part of both the Dravidian parties. His contribution to the Congress’s overall vote base was over 2.5% in the past.

Government appointed SIT for investigation. The team tenure for submitting report is not in few days. May be a year? By the time, things will be adjusted and diluted, as like Black money issue crop up in 2013-2014. Now, no one is bothered about Swiss Bank Black Money. Lost faith in bringing back Black Money by Government.