PBs twisty take on top 5 headlines of the day.

Rahul Gandhi has made a statement that if govt. accepts their two demands they will accept the GST Bill. The government wants to roll out GST from April 1, 2016 and it looks highly unlikely now. Congress wants a cap on taxes and removal of additional one per cent levy for producing states.

GST and all bills need to be discussed in Parliament and not on streets. If there are issues with the GST, Gandhi should discuss instead of disrupting the house. This strategy may backfire. Why are they not able convince BJP that they should accept these two changes or get convinced themselves that these are not important. Stop taking people for a ride Rahul! Don’t blackmail a legitimately elected government. 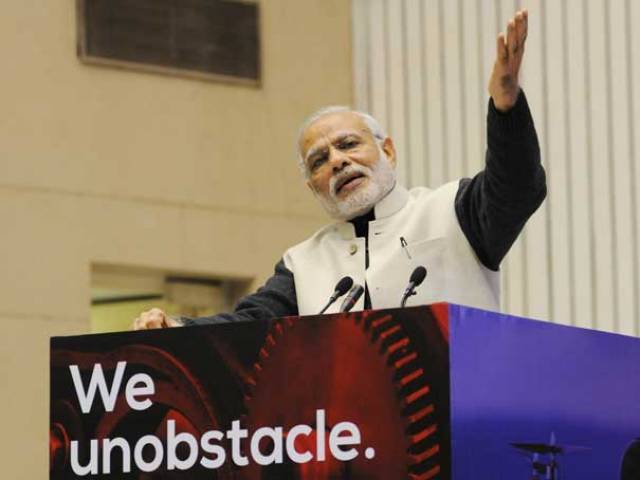 Modi govt. has announced opening app-based registration for companies to be completed in a single day, a startup fund of Rs. 10,000 Crore and waiver of capital gains tax for startups among the several allowances to make startups flourish.

The start up culture is strong in Karnataka where CM Siddaramiah with help of NASSCOM has already a start up policy in place. Der aaye par durust aaye! 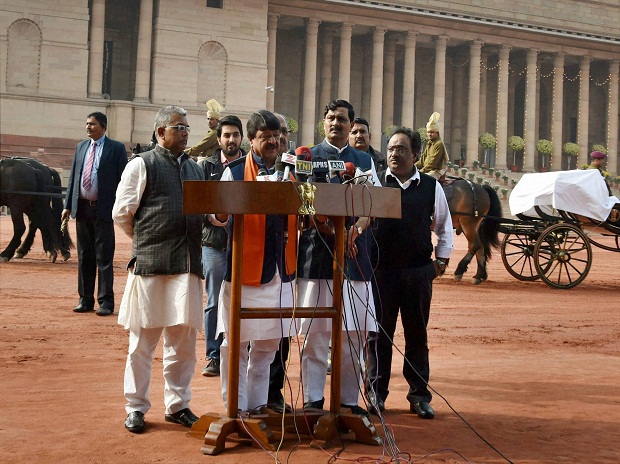 A party delegation of BJP met President Pranab Mukherjee and requested him to direct state government to file a report on what the BJP calls “series of incidents which pose a threat to national security”. This is bizarre. Why doesn’t Home Minister ask for such a report from Mamata? Why hasn’t he visited the site yet?

Its just politicization of the issue. BJP wants to make it an election issue and reap dividends in Bengal. They forget Bengal is not UP. They don’t have local leadership to take advantage of the issue.

4. Farooq Abdullah to consider tie up with BJP if offered – Can’t live without power for long! 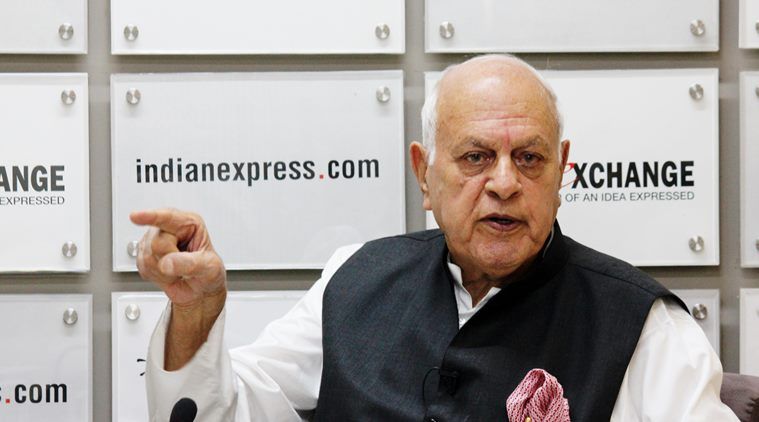 Farooq Abdullah has commented that if BJP offers them to form a govt. together in J&K then it can consider the option. His son Omar denied rumors of any such alliance. BJP and PDP relationship under stress after Mufti’s death. Mehbooba is seen to be having second doubts over continuing with BJJP and may be go with Congress instead.

The father out of power for some time and wants to get back to power somehow. National Conference was part of Vajpayee led NDA so it should not be a surprise if they join hands.

NC has 15 and BJP 25 MLAs. With Sajjad Lone’s party they have 42 MLAs. 44 MLAs are required for a simple majority. Will BJP steal the thunder from Mehbooba’s flip flops and instead form a govt. with Abdullahs with their CM and not Deputy CM is a thing which needs to be kept in mind….

SoftBank President Nikesh Arora has an advice for e-tailers that they should give up their deep discount model and rather focus on customer excellence and service. But what about people, will they come to these sites if no discounts are offered.

They have in effect followed a worldwide model like Amazon. Amazon if I am right has not made profits in last 20 years of its existence. Both Flipkart and Snapdeal made 2,000 crore and 1,350 crore losses in FY15. Deep discounts could ensure they never make profits. In a war over GMV (gross merchandise value) and valuations, profitability and viability metrics can’t be ignored for long.

With inputs from Risha Bhattacharya. 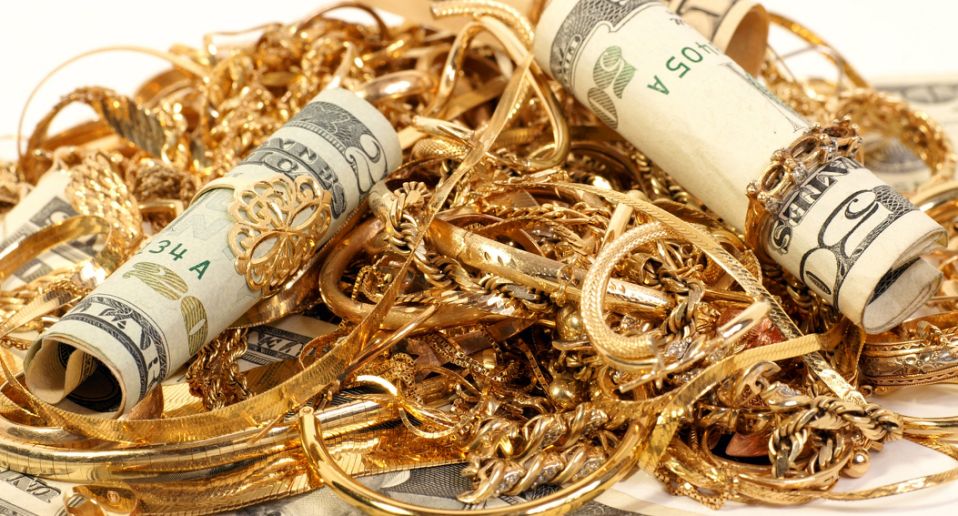