1. Some Pathankot suspects arrested in Pakistan – Good beginning, much more needs to be done!

Pakistan seems to be acting against the perpetrators of Pathankot attack. The authorities have detained an unspecified number of suspects from the Bahawalpur region, the main base of JeM founder Masood Azhar.

Sharif’s act against terror is a major test for his new found friendship with Modi and crucial for the talks to continue. Real action will be needed and some urgency shown to regain trust. The whole world is watching!

2. Mehbooba keeps BJP guessing – To be or not to be with BJP

Coalition pangs for BJP in J&K. Mehbooba playing delaying tactics to increase here bargaining power with BJP. She has an option of going with Congress and forming govt. with independents. She knows that with his father no more, BJP may try to armtwist her.

But as per the numbers only PDP and BJP can form a stable Government in the state. Good for state as well to have partners from valley as well as Jammu in government.

Swamy dealt another blow to Gandhis when he was allowed to seek documents from the ministries of finance, urban development and corporate affairs, income tax department and other agencies in the National Herald case.

He might take the case to logical conclusion. Many friends of Gandhis (allegedly Jaitley & others) in BJP not very happy with his approach though. Hence he is not getting full backing.

4. BJP “fact-finders” denied visit to Malda – Polarization on the cards in Bengal!

A BJP delegation was not allowed to visit Malda the riot affected area in West Bengal citing law and order problems. Critics point that rather than fact finding, BJP leaders visit may have fuelled tension.

One thing is for sure, Bengal elections dynamics have been completely changed after Malda. BJP will try to polarize Hindu voters. How much it is successful remains to be seen… 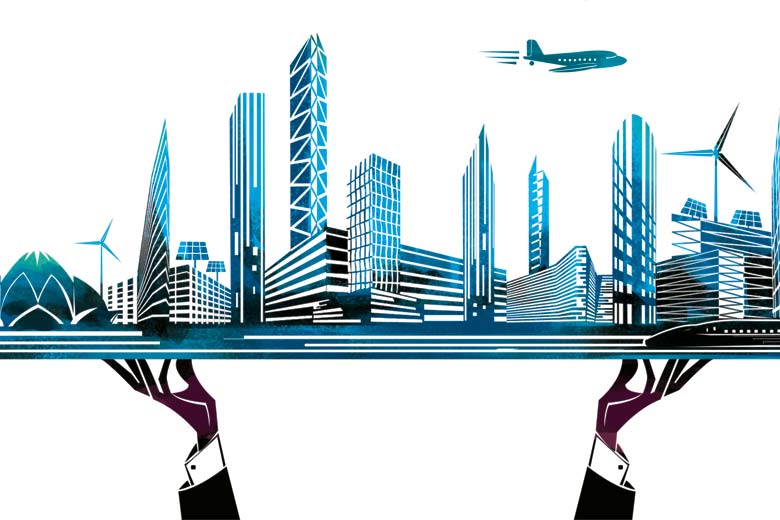 Uttar Pradesh has to develop 13 smart cities. While it could choose 12 cities in the intra-state competition, Gandhi’s Rae Bareli and Meerut, a BJP constituency, were tied for the 13th spot.

So there has to be some politics behind it. Why would BJP want to develop Rae Bareli and in turn help Sonia who has been MP here for years together with other family members and has still not done enough for this constituency. Another way to corner Gandhis… 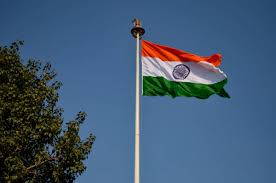