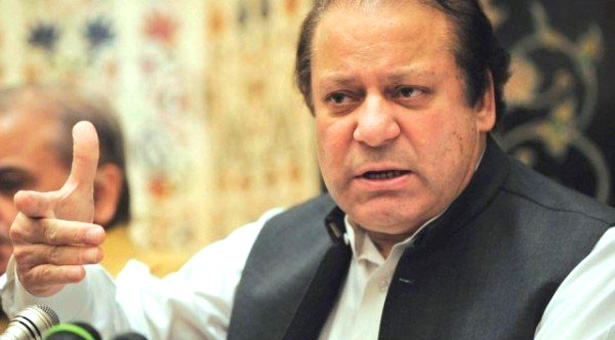 Sharif at least appears to be serious in acting on India’s inputs and start a fresh chapter in Indo-Pak talks. Meeting was attended by Pakistan’s Army chief General Raheel Sharif, apart from senior ministers and its National Security Adviser Nasir Janjua.

Hope the commitments are not just eye washes and Pakistan acts. It is a good opportunity for Pak to gain some confidence and trust of Indians.

Criticis also point to double standards of Modi and BJP which used to rant against the Pak policy of MMS. Wait it may be hint of tough action by India and silence shouldnot be treated as weakness. Lets see….

2. Amitabh Bachchan Replaces Aamir Khan for ‘Incredible India’ Campaign – Nobody better than him for this job! 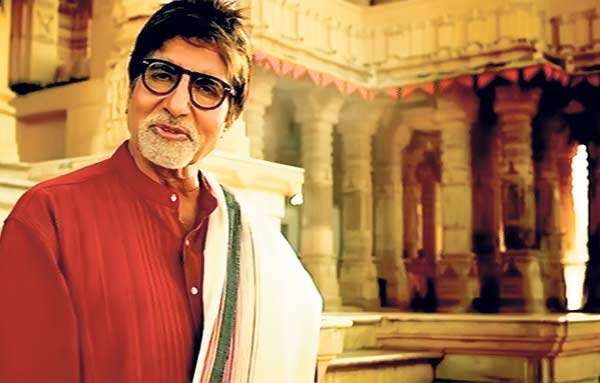 Mr. Bachchan has been appointed as the new brand ambassador for Incredible India. This cements his relationship with Modi as he also acted as the key face for promotion of tourism in Gujarat which has seen an “upsurge” after he was appointed last year.

Great job by govt. I would be doubly happy if he does this on a pro bono basis, as heard Aamir was paid Rs. 70 crores for the same. Too much! 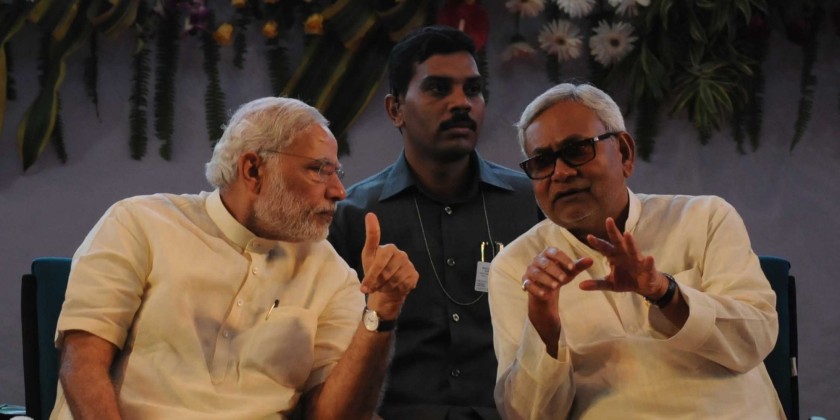 Deliberate ploy to play good cop bad cop or does it show tension and differences among friends turned foe turned friends again. Only time will tell. Some people point out that Nitish may return to BJP. That’s next to impossible. Big egos of Modi and Nitish won’t let it happen. 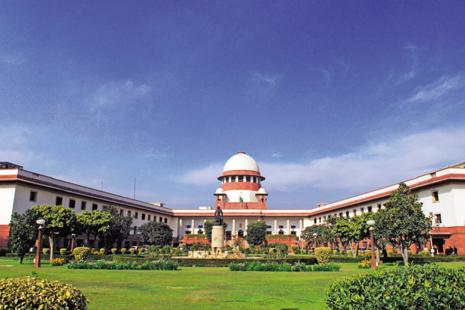 LG Delhi has struck down a panel set up by AAP govt. to probe into the DDCA scam terming it illegal and unconstitutional. We have seen many of these wars between AAP govt. in Delhi and BJP govt. at the center. People are getting bored now of all of this.

AAP says it will go ahead with the enquiry and center’s order is not binding on it. The matter may eventually reach court’s doors. Much slugfest to continue. More court drama in defamation case to follow!

5. Hike in petrol and diesel prices before March – Most easy way to meet fiscal deficit target!

Instead of passing benefit to consumers, we have been putting burden on him. Mr. Jaitley come up with other ways of boosting revenue and stop playing these tricks!