Mamata (Didi) led Trinamool Congress continued its strong hold over West Bengal in the civic polls sweeping the Kolkata & Rest of Bengal municipalities.   The resounding victory is a ‘warning bell’ (to others) and a feather in the cap for Mamata & Trinamool  which is gearing up for assembly elections due next year.

Mamata is the undisputed & most popular leader of West Bengal.

Bengal continued with its trend for voting against the party in the center. They voted for Left Front for 30+ years when Congress was in power.

The multi-crore Saradha scam could not dent Mamta’s popularity. In-fact she seems to have benefitted from this by portraying herself as a victim harassed by BJP through CBI.

Some may argue that local issues are at the forefront in civic polls hence Saradha scam failed to make any impact and could play a decisive role in state polls due next year.

The results also show that corruption is not a very big issue in elections in India. The success of leaders like Lalu, Amma, Maya etc. proves this point.

How did Mamata score such a resounding win?

TINA factor. There is no leader as popular as Mamata in Bengal.

Congress has been decimated. Trinamool is the real Congress in the state.

BJP does not have a strong cadre / volunteer base in the state. It doesn’t have big leaders to match Mamata magic.

The Left front is on a decline nationally and in Bengal as well. The strategy of communists to ally / support Congress during UPA I & II on many bills has backfired. They are suffering from an ideological bankruptcy.

Opposition alleges that Trinamool won because it indulged in violence. While it was clear that she would retain her popularity among masses in rural areas, it was believed that she might have lost some ground in educated / urban centers like Kolkata. But this was not the case.

What does this mean for state elections next year?

Mamata is still the biggest contender for next year polls, assuming some drastic adverse news doesn’t come up in Saradha scam implicating her directly.

The fight will be for the 2nd spot between Left & BJP. If BJP manages to dethrone Left from second position and portray itself as the real opposition in the state to Mamata it would be a great achievement and Modi / Amit Shah would be happy. Easier said than done though!

Will Mamata sweep Bengal polls next year? Can Communists make a comeback? Will BJP become the 2nd principal party after Trinamool in the state? All these will be answered in a year’s time….. 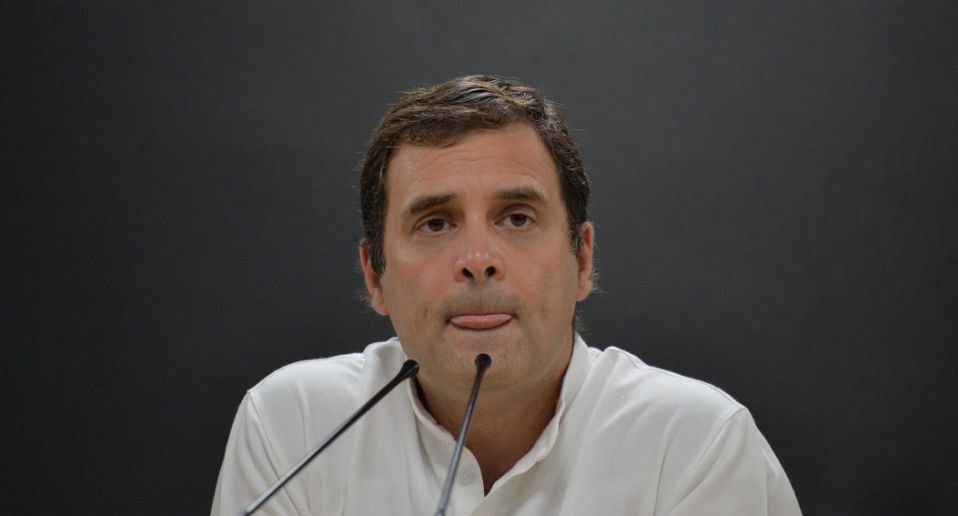